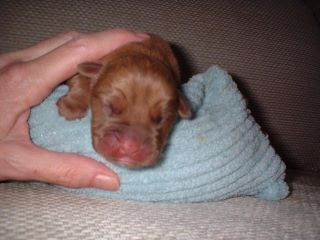 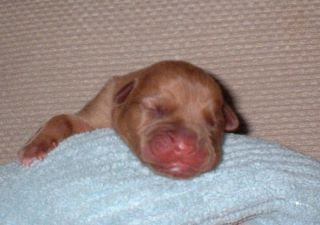 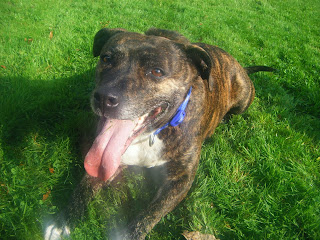 As it’s our Vintage Bazaar on Sunday I’ll not be able to put my feet up, gorp at soap omnibuses and write the blog, as I usually do so I’m attempting to reenact Sunday at home today.

The elation of rehoming so many furries last week has just served to unearth dozens of animals needing to come in. This week we will have admitted 10 animals and have even more to come in next week – talk about pressure! I have no idea where we are going to put next week’s animals so I’m hoping for a miracle this weekend on animal reserves.

The animals we have admitted this week have been so special that I wanted to tell you all all about them…..

Monday saw the arrival of Hippo, or at least that’s what I’ve dubbed her cos she is a bit of an ugly-bugly! She was found in a litter bin by a member of the public and was barely a day or two old. She is being cared for round the clock by our foster mum Julia and on Sunday we are going to film her and put her on our Facebook page for everyone to see!

She is thankfully, and against all odds, thriving. What a little fighter. We think she must have been the runt of the litter and thought to be ailing so was ‘dumped’ like a piece of rubbish. It beggars belief really that anyone would think to put a dead or dying baby in a public litter bin, but there you go. Obviously, we are truly grateful to the person who found her for rescuing her and letting us know and we’ll be in touch with them to share her progress.

Then, we took in 5 cats that were abandoned in a property when the tenant/owner moved out. It’s such a common problem these days that we simply aren’t coping with the phenomenon. We have 7 more from a different home but same predicament that need to come in. This time they are living outdoors and the owner is returning to feed them when she can. They have an upturned wheelie bin to shelter in and some are as young as 6-8 months old, but honestly, we just have no spaces left to put them anywhere and it is so frustrating.

We also have to find space for two cats that were adopted from us in 2004. We have the policy that we will take in animals adopted from us if the adopter can no longer care for their animal. This is an urgent admit too, so the pressure really is on to find new homes for our existing cats to create spaces for these newbies in need.

And we have also admitted two cuties – Fred and Tilly – who were dumped in a garden in a sealed box. Yes, a sealed box! They are being fostered by our Catherine, cos of lack of space, and they are adorable. They are approx 5 months old – Fred is a snuggle-cuddle whereas Tilly is a monkey. Catherine said she had to stop Tilly from getting in the bath with her on their first night, so no shortage of confidence. But after her bath she left Tilly playing with the remaining bubbles and she had a ball!

What is really lovely is the next day I went to a local primary school to meet the children at assembly as they had raised £100 for us and after telling them all about our new animals a teacher has offered Fred and Tilly a home! So, we’ll see how things progress and keep you posted.

We have a new dog arrival (kind of) this week too. She’s been boarded at the kennels we use for the last 3 months because her owner has been in hospital all this time and now can’t take her back, so we’ve been asked to help. She’s called Brandy and despite being in kennels so long she’s doing remarkably well. Ideally I’d like to place her in a foster home because she’s, erm, not much of a looker and has this weird elephant-man like skin folds on her neck and isn’t a youngun so I think it will be a while before she finds a forever home and it would be kinder if she was in a home. But, as always, it isn’t that easy.

We have one more furry to take in this week and she’s a beautiful 5 month old black and white little girl, again abandoned. Sigh.

We need a miracle….I tell you, my idea for a super power of eyes that can neuter pets by just looking at them would come in really handy in this world! I can dream, can’t i?!?!