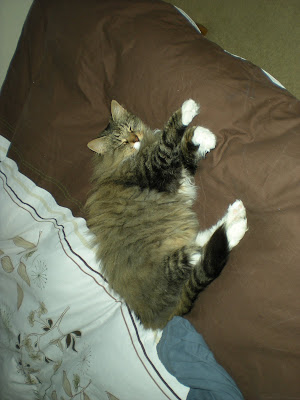 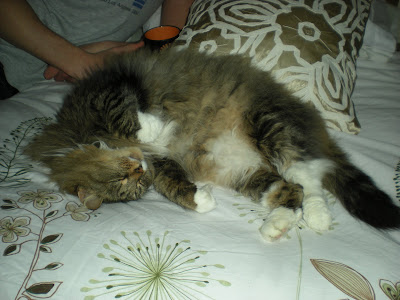 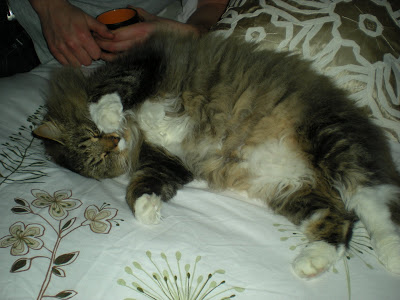 It’s turned out that I’m going to be in 7 days this week, amounting to 60 hours of work and feeling absolutely exhausted, and partially wired, cos I’m waking up not much past 6am with my brain whirring away. I am so tired it’s untrue.
I’ve been on my own for much of this week, and it has surely been eventful. We’ve admitted 3 new cats, 1 new rabbit and 1 new dog. We have had to close the cattery cos we aren’t getting rid of nasty cat flu, so now, for at least two weeks, we cannot take in any more adult cats – bloody nightmare! We will have to turn away fur babies and pay £6 each per day for empty 5 pens. Ugh.
However, we took reserves on 1 dog, 4 cats and 2 kittens! Although 1 of the cat home visits has failed, which is always a tricky thing to have to deal with. In the past I have had people shout some very strong profanities at me, hang up the phone, declare how they will never support the RSPCA again, threaten to cancel their regular donation to the national RSPCA, email and write complaints.
I caused upset with this one and I received an email complaint this morning. Primarily the unhappiness was about the disappointment I will be causing her 6 year old daughter and how she felt it could have been avoided had we managed the whole thing better. I explained that the purpose of the home visit was to pick up on anything we may have missed in the preliminary stages, but really, I think complaints are always about how hurt people feel to hear that, essentially, they aren’t ‘good enough’.
‘Good enough’ was always a phrase we used in the social work I used to do, and it really is apt for this too. A home has to be ‘good enough’ but not compromise on animal’s well being, and on this occasion the home visit threw up three concerns that made me conclude that the home was not ‘good enough’. But ultimately our role is to find the best homes possible for our animals, and given the history many of them have had, surely they deserve nothing less?
So, before I start the work day, which consists of a rabbit and guinea pig roadshow in Eccles that is causing me some degree of anxiety (I’m worried we only have an hour to set up and that no-one will turn up), I will share with you my highlight of the week – pictures of our longest stay cat in her new home!
Tinker had been with us since August last year, and I will never forget the day she came in. She was an absolute mess, with hardly any fur due to flea dermatitis. Tinker took weeks for hair to grow back and she proved to be a greedy-madam-hissy-knickers and we all fell in love with her, except members of the public! But finally, Becca and Alastair did, and within one week of bringing Tinker home she is already ruling the roost and settled in.
Becca says, “She has definitely made herself at home and loves her bed more than our own as you can tell from the pics! She is so lovable and cute and loves her cuddles, she hasn’t been timid or anything and we have seen her little madam side especially when we attempt to brush her, which she is still getting used to! I’m so glad she came to live with us, she has such a character and loves being around me and my boyfriend, she likes to sit in middle of us on the sofa or usually next to me and makes Alistair sit on the floor, which is funny!”
Silver linings don’t get much better than this, other than a whopping great big donation. Hey-ho, dream on.