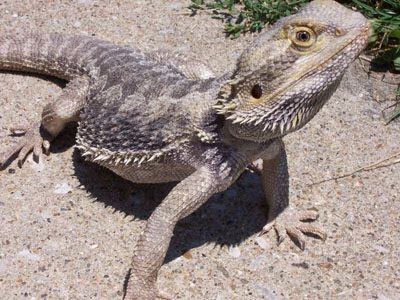 I’ve decided to go into denial over last week because I found it so tough. The animals that came in (or are on their way in) had been through really bad times and were in a variety of pitiful states. By Thursday I had lost my strength and for the first time in a while I was just a bit of an emotional mess. My poor husband came home from a late shift at the hospital to have me burst into tears on him, but thankfully he’s a pyschy nurse so he’s well equipped to deal!!

I realise how selfish that sounds given that I wasn’t the one who had suffered at the hands of humans but it really did get to me last week. I said it in a previous blog that I continue to be surprised, and last week brought a whole host of new nasty ‘surprises’ – the states of the animals and their distressing histories just really messed with my mind. On the one hand I feel relieved we were there for them, but on the other it makes me wonder if we are just scraping the surface of neglect?

Two good things that did come out of last week is that we have had a flurry of animal adoptions and we had the biggest, most successful free pet health clinic of the year at Little Hulton. In 4 hours we saw a staggering 221 animals:
164 dogs (chipped 92)
41 cats (chipped 25)
8 rabbits
2 tortoise
2 guinea pigs
2 Indian ring neck birds
1 hamster
1 chameleon
1 bearded dragon

It was insanely busy and we were all so knackered by the end but it was all so worthwhile. The vets picked up on a number of potentially life threatening illnesses including kennel cough and pyometra and we also addressed a number of welfare issues too. I am really grateful to our team of volunteers who worked tirelessly, without a break for 5 hours, to make sure we got through so many animals in record time (I think people only had a 30 minute wait, which is nothing). One gentleman even gave us a ten pound note to say thank you for our hard work and service – the fact that we received a total of £52 in donations was a bit of a surprise but we did get other people thank us too.

This week will no doubt bring a number of new surprises for us again, but above all I’m hoping for great weather on Saturday for our Mutt Strutt followed later in the day by ‘our Gilly’s’ wedding. Please keep everything crossed for a peaceful week – I really need one.